Welcome to the Czech Association for European Studies

Executive Committee and the members of the Czech Association for European Studies (CAES) are with great concern observing current development in Ukraine and would like to express full support to the people of Ukraine. At the same time, they hereby call for the territorial integrity of Ukraine by issuing the following statement:

“We support the struggle of the Ukrainian people for independence and territorial integrity, democracy and common European values. We demand an immediate end to Russian aggression in Ukraine. In the 21st century, there is no place for any war conflicts in the civilized world!”

Czech Association for European Studies continues its activity on renewed base. It represents a scientific society (in a form of a civic association), which covers university teachers, scientists, scholars, students, universities or other instutions involved in the different areas of the European integration studies (inc. law, economics, political science, external relations, history, etc.).

Czech ECSA is a part of the ECSA-World, the world-wide network of associations having similar interest (with the representation in 57 states in the world), supported by the European Commission.

The Association iniciates and supports education and research work in all areas of European Union studies involving economics, political science, law, culture and other branches that fall under scientific interests of the Association members. It also coordinates and integrates cooperation among Czech scholars or scientifists researchers, as well as institutions and universities, involved in the European Union studies. Last but not least, the Association coordinates relations between Czech researchers, scholars, universities and their partners in European countries and EU institutions, and it popularizes EU knowledge and ideas about the European integration. The Czech ECSA also involves activities of students, who are interested in the field of the European integration studies.

Digitalization, robotization and cyber security should not be a chaotic process, but on the contrary, it must be regulated by the „smart“ and appropriate legal rules, which on one side will reflect the pecularities of mentioned phenomena, and on the other side will ensure their compliance with the rule of law principles. The introduction and implementation of new legal rules, tailored exclusively for these purposes, is extremely crucial right now. The project concerning its ratione materiae is dedicated to the analysis and solving of these challenges resulted from global usage of modern technologies by focusing on:Legal issues of Digital Single Market and competition law in digital economy;Legal regulation of robotization and algorithm – based technologies, including the legal status of electronic persons and its correlation with the field of fundamental rights, as well as other legal problems of artificial intelligence; Legal problems of cyber security. GDPR and its impacts;Consumer protection in the on-line world;Compliance of legal regulation of modern technologies with the rule of law principles;Analysis of the recent case-law of the Court of Justice in the field of digital technologies. The significance of the new judicial doctrine of Court of Justice on fundamental rights, including so-called „cyber“ rights (the right to be fotgotten, etc.);Prevention of hybrid threats and the issues of effective resilience;The methodological and pedagogical issues connected with the introduction of legal aspects of modern technologies into the Universities curricula. Modern technologies issues as a new priority field of European Union studies.
Project comprises a wide range of deliverables and 12 think-tank activities (3 conferences,3 workshops,..). Several important publications including comprehensive monograph might be expected.
For more details please click HERE.

Several CAES members published their contributions in the new monography dedicated to the transformation and future of the European union:

“The European Union – What is Next? A Legal Analysis and the Political Visions on the Future of the Union” 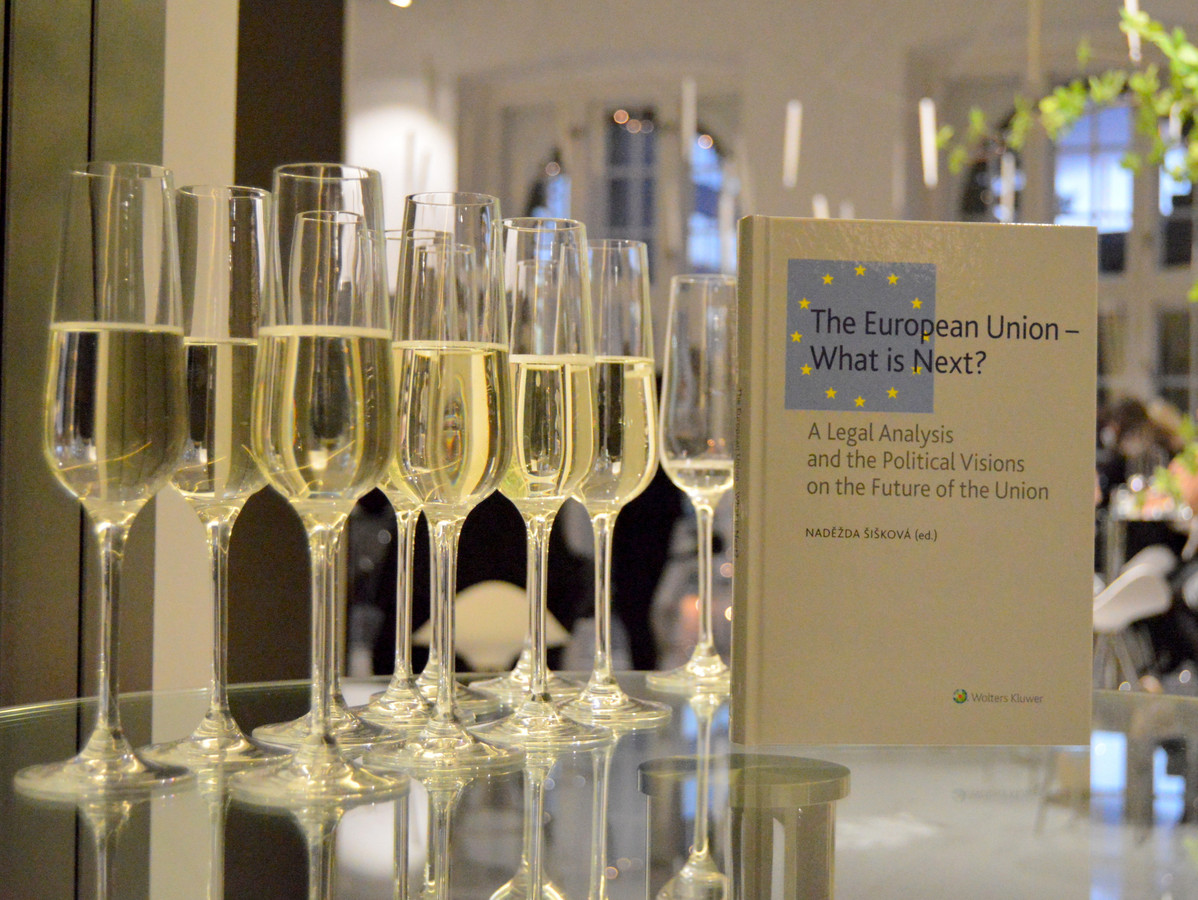 Monography has been published by Wolters Kluwer. 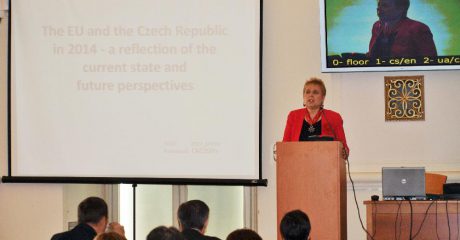 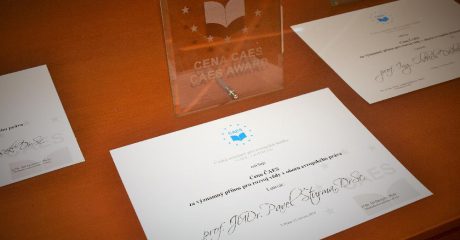 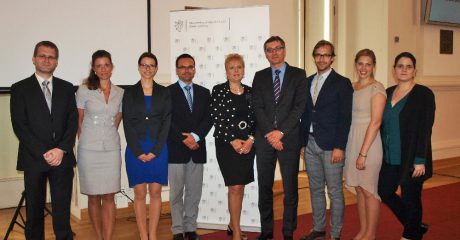 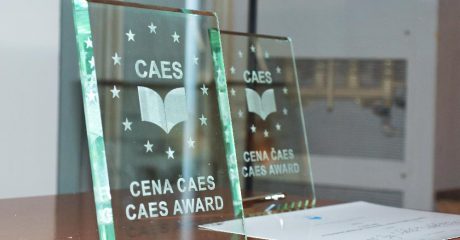 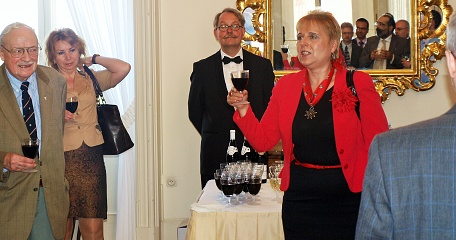 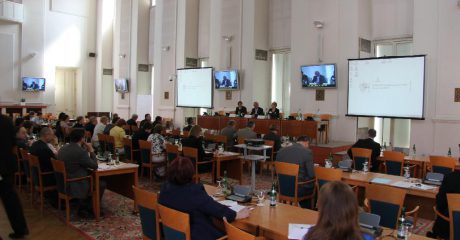 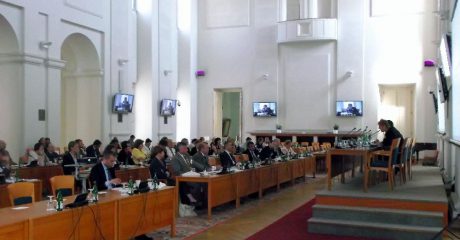 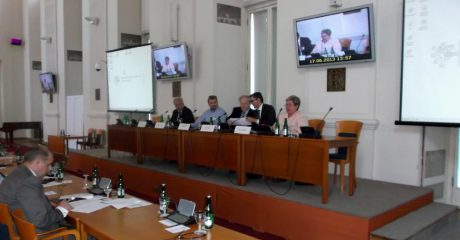 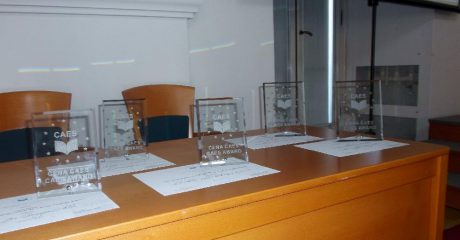 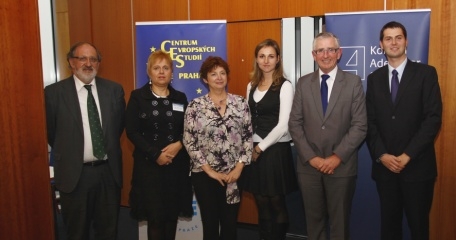 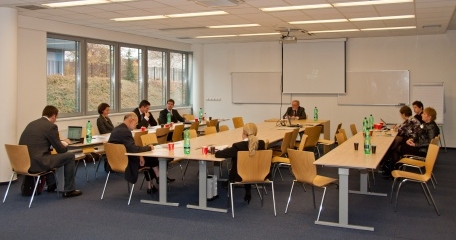 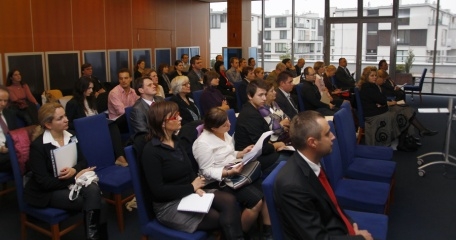 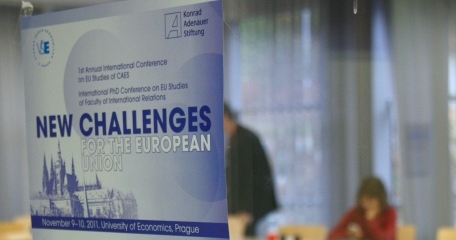 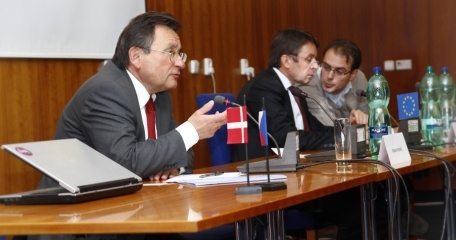 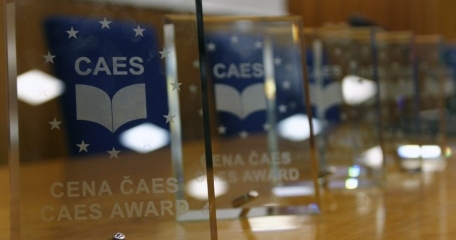 Member of the Association can be a university (part of university, faculty, etc.), other academic or research (state or private) institution or scholar himself.

Membership in the Association may be proclaimed even to other person (for example a student), who can fully accept the Association aims, who is interested in the studies of the European integration and whose membership was recommended by two members of the Association.